In Eastern traditions, the mind is compared to a restless monkey, a wild bull, or an uncontrollable elephant – which, in the process of spiritual practice, is humbled, tamed and saddled.

The hardest step in meditation is going from theory to practice and doing the daily techniques.Every beginner needs motivation, clarity and clear understanding. 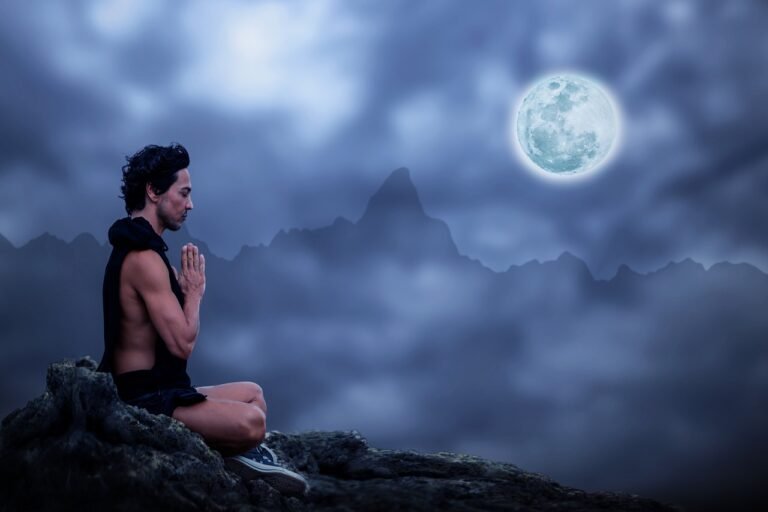 Meditation is one of the tools of the spiritual practice of Buddhism, it can often be supplemented with elements of Hindu yogic practice, they are similar in spirit. This practice is part of the process of curbing consciousness, which begins with observing it in its natural states, goes through several stages of “excavation” and ends with “purification” – that is, the elimination of destructive, dangerous for oneself and others behavior, speech, thoughts and emotions.

Depression, like other mental disorders, interferes with normal life activities, and sometimes can even destroy life.

Scientists have found out what methods can be effective in the fight against such conditions, reports profile.ru

Studies have shown that exercise can help people with mild depression, as well as with its severe manifestations. The experiment, conducted by Harvard School of Public Health, showed that running 15 minutes a day or walking for an hour reduces the risk of depression by 26%.

The fact is that during exercise, the brain produces endorphins, powerful chemicals that target feelings of happiness and well-being. This state helps stabilize the nervous system and reduce depressive episodes.

Another feature of an active lifestyle is that the brain is distracted from the intrusive negative thoughts that feed anxiety. To do this, scientists advise paying attention to the sensations in your body during exercise, reports HelpGuide.

When under stress, muscles tend to be severely toned. Muscle tension especially affects the neck, shoulders and face. Such tightness provokes pain in the back or head, as well as cramps in the chest area and even cramps.

In addition, stress causes heartburn, insomnia, diarrhea and other unpleasant conditions. To eliminate these symptoms, exercise can help, the researchers believe. After all, exercise not only releases endorphins, but also relieves muscle spasms. And if the body feels better, so does the mind.

Regular exercise increases levels of dopamine, norepinephrine and serotonin in the brain – all of which help improve concentration.

Being mindful of your body really helps the body’s nervous system relax, which helps you come out of trauma or post-traumatic stress disorder. The important thing is not to let your mind wander in the clouds. Exercises that involve both hemispheres, such as cross-country running, can help.

Healthy Tips Lifestyle is an online publication that spends an excessive amount of time using and recommending the best products and health related trends for people like you.